The Analysis and AnalysisOverlay classes provide fast, dynamic visualization of analysis results in a scene view. These classes allow you to define analyses (such as viewshed, line of sight, or distance measurement) to be performed using data in the current ArcGISScene. Rendered results are updated dynamically as layers are added or removed, features are updated, the camera position changes, and so on. 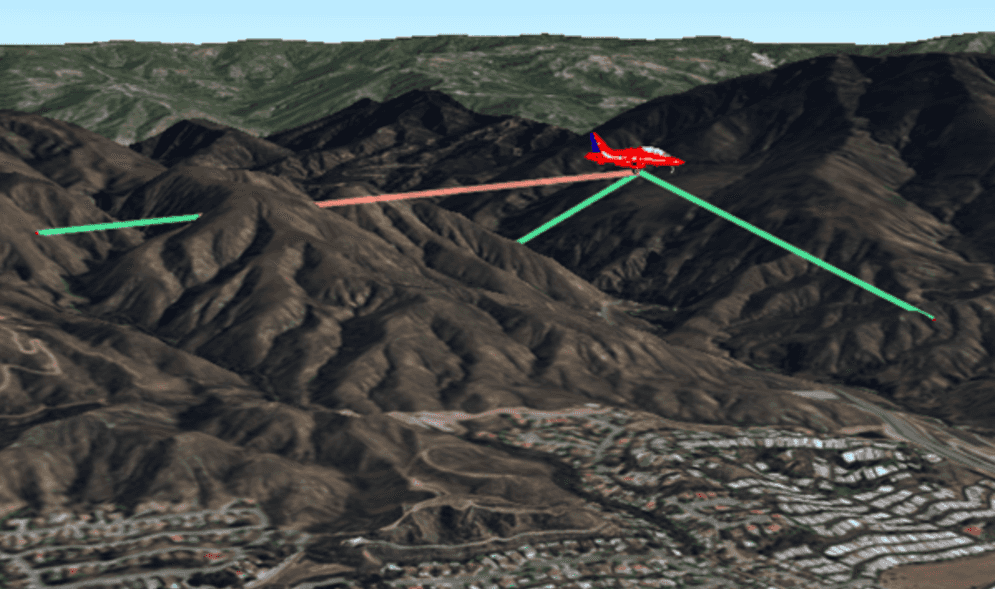