The following code makes a planar distance measurement between Edinburgh and Dar es Salaam. The input locations are first projected to a world equidistant projection.

The following code illustrates making several geodetic distance measurements between Edinburgh and Dar es Salaam. The result of each measurement is shown in the comments at the end. With the exception of loxodrome, the values are within a meter. Compare these to the planar result, which is nearly 600 kilometers shorter. 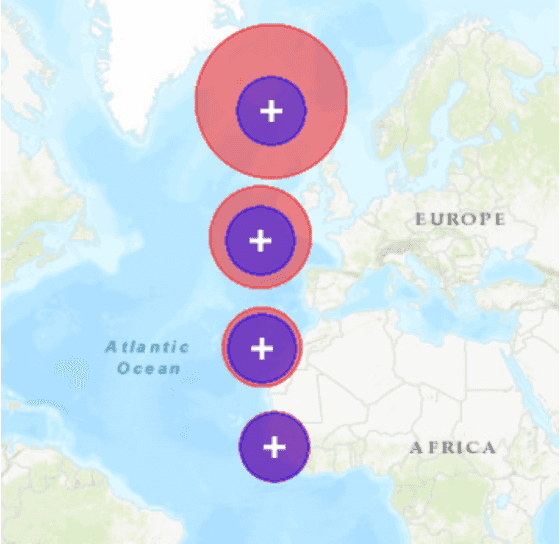 Analysis and AnalysisOverlay classes provide fast and dynamic analysis results in a scene view. The analysis classes allow you to define analyses (such as viewshed, line of sight, and measure) that use data in the current scene and render results dynamically in the view. Analysis results are displayed using an AnalysisOverlay in a scene view. For more information about working with analysis overlays, see Manage analysis with analysis overlays. 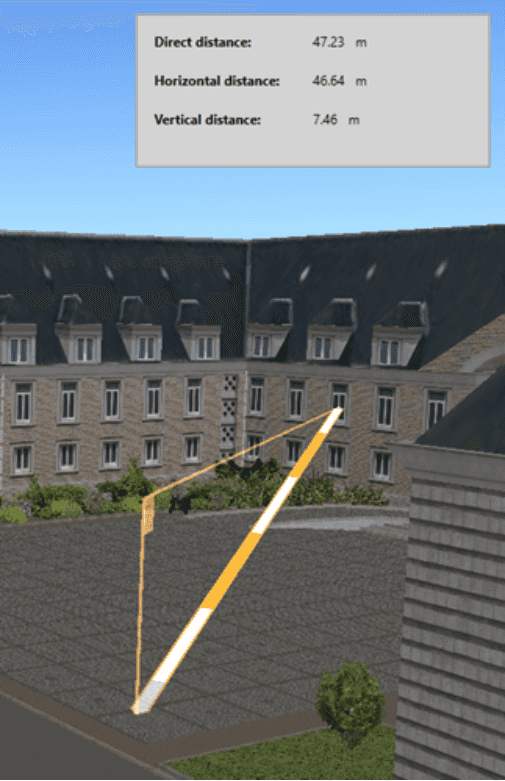 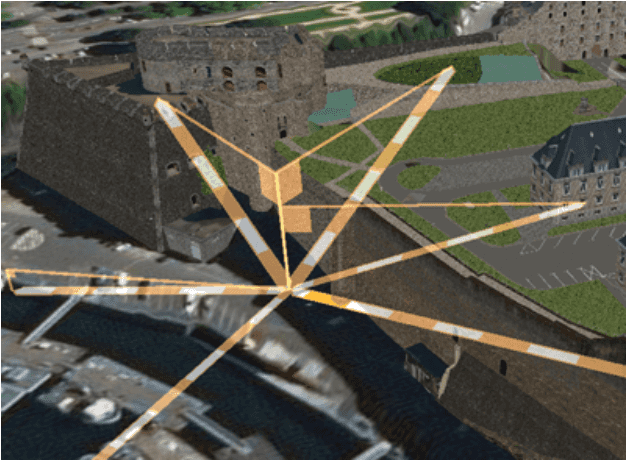