WebGL is now used for drawing all layers in a MapView. This allows us to draw all of the layers in the map using a single WebGL context, which improves drawing performance, especially on mobile devices or when using many FeatureLayers and/or VectorTileLayers. Rendering graphics in WebGL results in far more rapid display of both small and large datasets.

In this release, we added support for labeling lines in 2D MapViews. Currently, the only 2D line labelPlacement supported is center-along. These labels are produced on the fly, based on your data, and dynamically change as the user interacts with the map. We also improved the labeling behavior when working with visual variables, and enhanced the labeling priority in 2D MapViews to better match the layer ordering. Lastly, if the TextSymbol3DLayer.size property is not set, the font.size property will be honored in 3D SceneViews. Future releases will include additional labelPlacement values for lines, polylines, and polygons in 2D MapViews and 3D SceneViews. 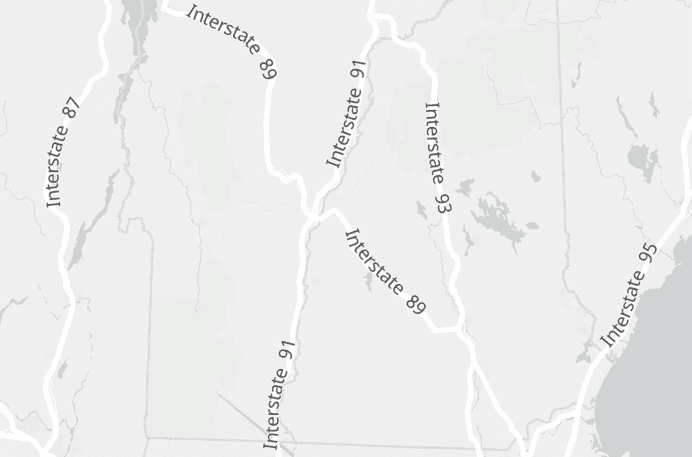 In 2D MapViews, you can now update the style of a VectorTileLayer without having to reload it. This can be done with the use of new methods included in this release for getting and setting the paint and layout properties. Check out the VectorTileLayer from JSON sample to see this in action.

Take a screenshot of the MapView

Large line and polygon datasets in a WebScene

In version 4.8 we added support for loading large point feature layers in a WebScene. With this release you can also add thousands of lines and polygons, allowing you to display and visualize large datasets containing features such as streets, rivers, parcels, and country borders. 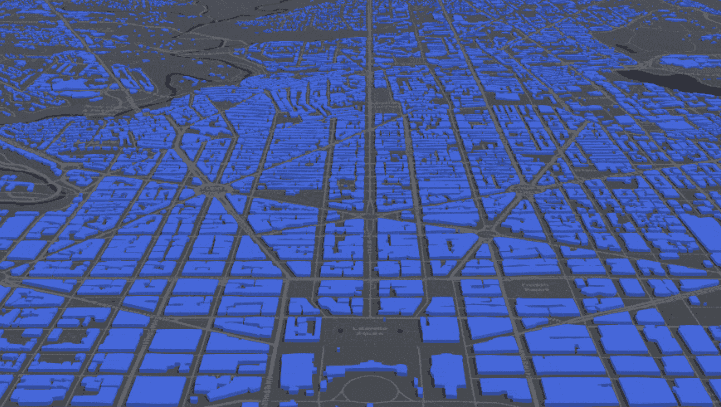 We added a new automatic level of detail to the 3D WebStyleSymbols, so that you can display tens of thousands of realistic trees, cars and other models, and maintain strong performance while zooming in and out. Check out the Visualize features with realistic WebStyleSymbols to see how to use them. For a list of available 3D models see the web style symbols guide page. 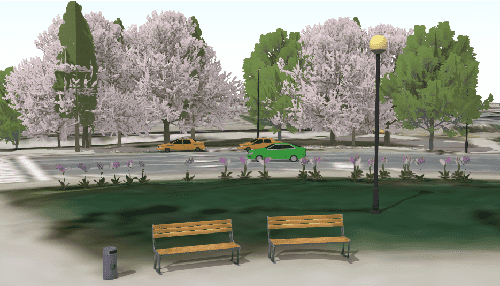 Explore the fine details of buildings in scenes using the new BuildingSceneLayer. This new layer allows you to display and explore exterior and interior structures like facades, walls, doors and mechanical systems. The layer groups together BuildingComponentSublayers that are very similar to SceneLayers so you can apply renderers, customize popups with popupTemplates or filter by attributes using definitionExpression. BuildingSceneLayers can be published from Revit data with ArcGIS Pro 2.3. Check out the BuildingSceneLayer with Slice widget sample to learn more about BuildingSceneLayers. 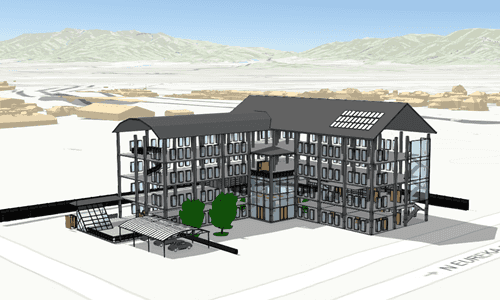 The Slice widget is a 3D analysis tool that can be used to reveal obstructed content in a SceneView. The slice widget can be applied to any layer type, making it possible to see inside buildings or to explore geological surfaces.

Widgets for measuring area and distance 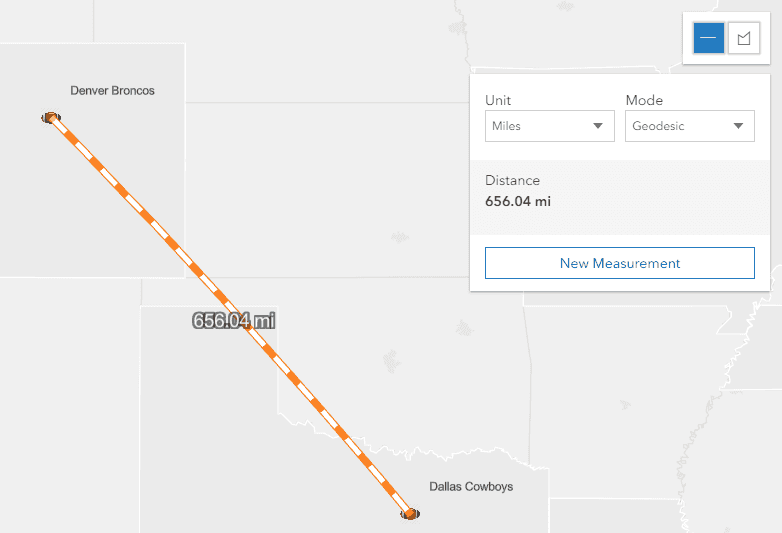 The FeatureTemplates widget is part of the overall editing workflow. Its main purpose is to display templates from one or more feature layers. In addition to displaying templates, it is also possible to filter and group templates for an easier editing experience. See the updated FeatureLayer applyEdits sample to see this widget in action. 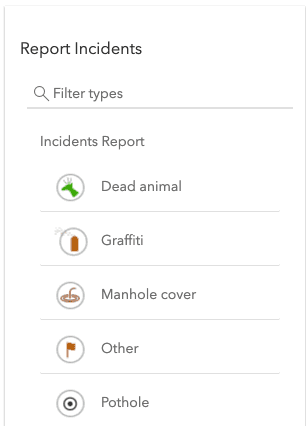 The FeatureForm widget has been updated to allow grouped field configurations. You can configure field groupings to display and organize form data. Use this widget, in combination with FeatureLayer.applyEdits, to enable an end user to update a feature's attribute on a specified editable feature layer(s). For an example of grouped field configurations, please refer to the Update Feature Attributes sample. 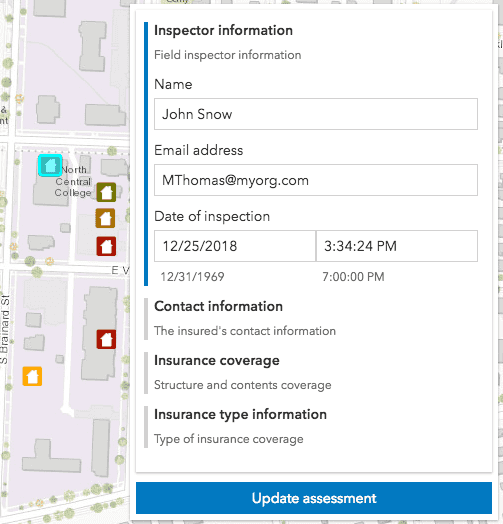 We introduced some breaking changes for SketchViewModel in this release based on user feedback. These changes will allow you to accomplish same functionality with less code. Please see this document for more information on these changes. In 4.10, you can select multiple graphics to rotate, scale or move. You can also specify if selected graphics can only be rotated, moved or scaled by setting SketchViewModel's defaultUpdateOptions or setting the updateOptions parameter of the update method.

The Locate widget has been updated to now display a Popup once clicking on the resulting location.

The Popup widget UI has been redesigned to display action items differently.

Prior to version 4.10, a user would need to add event.stopPropagation() to allow manual display of a Popup with the view's click event. With 4.10 and onward, this event is handled directly in the Popup, rather than the View. Set the new autoOpenEnabled to false. This prevents the Popup from opening when the view is clicked.

A new property, lastEditInfoEnabled was added to the PopupTemplate. This property allows you to indicate whether to display editor tracking information (if enabled on the feature layer). If set to true, the popup displays similar to what is shown below.

In this release, we added support for line labeling. This means most web maps can now be read using the 4.x version of the ArcGIS Maps SDK for JavaScript. Not yet supported web map features include WFS and time support.