You can create a graphics overlay with the appropriate scene properties, add a single point graphic to it, and then add it to a scene view. The graphic planeModelGraphic would then be ready to follow in the scene. 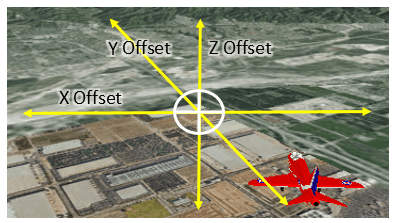 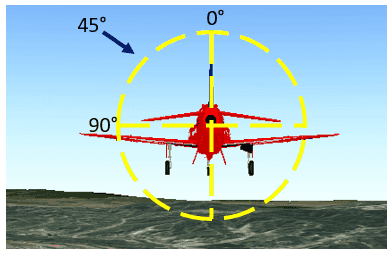